Here are the results from my BYD Atto 3 vehicle-to-load (V2L) testing. There was some conflicting information online about the power output rating from the Atto 3 being either 10A or 15A so I decided to find out for myself. I was assuming the power output would be closer to 10A continuous with a 15A peak output rating and it appears this is the case.

My Test Setup: I have an off-grid solar-powered house running on a Victon Multiplus 2 inverter-charger (plus VRM and CCGX display) with a 15A input power socket which can be used for a backup generator or any other AC power source. The BYD Atto 3 comes with a V2L adapter with a 4 port power board as standard. This is a little strange as it is not weather rated, and I would prefer to have a single socket and plug in a power board if needed. So before I could conduct the testing I pulled apart the type 2 connector apart and replaced the cable with a larger 1.5mm2 (15A) cable and plug.

Ok, so the initial test with no loads showed using my showed a V2L voltage of 218V and a frequency of 50.1Hz. Since I’m in Australia, I’m used to 240V, but 220V AC is standard across much of Europe, SE Asia and China.

TEST 2 - I ramped up the load to 12A which the vehicle was able to supply but the frequency started to fluctuate slightly. The voltage was fine at 210V

TEST 3 - I increased the load to 15A but it appeared to be unable to supply much more than 14A for more than a few seconds. The frequency fluctuations appeared to prevent the Multiplus inverter from continuously drawing more than 12A.

RESULTS: It appears the V2L continuous load rating is 10A at 220V (2200W) with a peak (short duration) output of around 15A. However, in a preliminary load test, I was also able to run an 2200W electric kettle and a 1000W toaster for a few minutes so this indicates it can supply around 3200W to simple resistive loads for a longer duration. 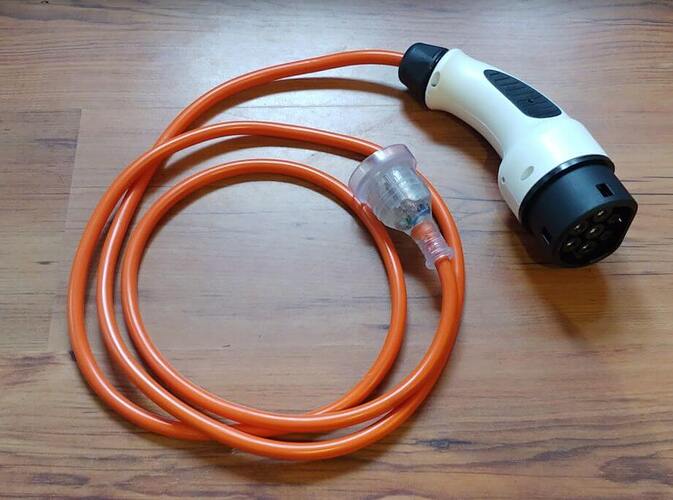 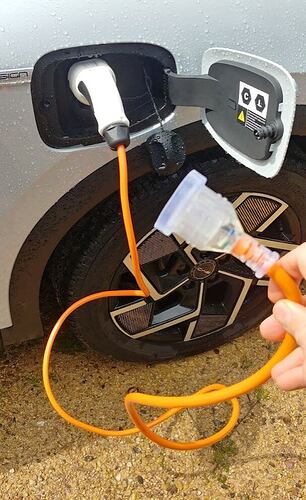 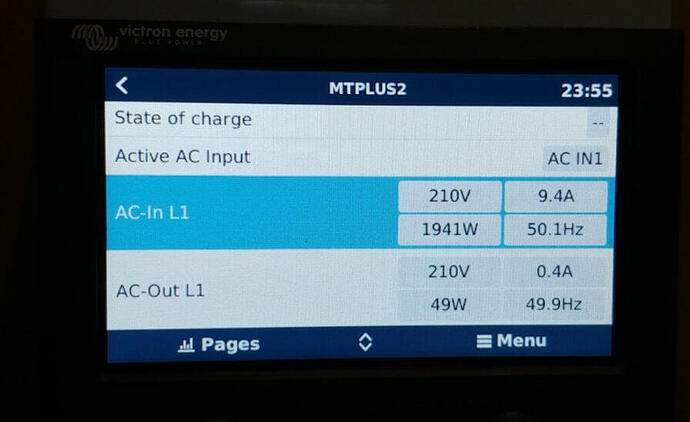 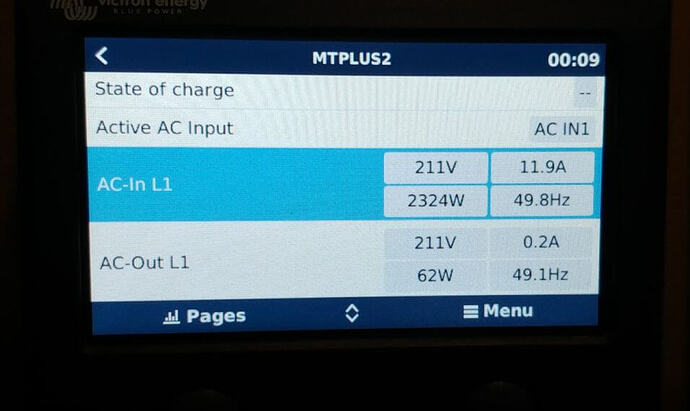 Thanks for the post this great. Did you have to do anything to get the the Multiplus 2 to draw power from the V2L connection?

I’ve got the older multiplus 1 and tried yesterday and nothing happened.

Can you do a test on tesla？

@bentienergy no, unfortunately, Tesla does not yet have this function. Although it is rumoured that the hardware is capable, but Tesla has not yet enabled it. It’s strange as it would be another great selling point

@anbAtto3 do you have a CCGX or Cerbo? The Multiplus may need to be configured to use an external AC source using the MK3 to USB adapter.