Does anyone know of any domestic (house, apartment, garage, etc) fires i the last several years caused by Lithium Ion Batteries in a home BESS? I’ helping on a risk assessment project looking into this area. Thanks.

I have only ever heard of one serious lithium battery fire which occurred in a garage in Victoria about two years ago. Since then I have come across one other incident where a battery cabinet burst open due to a build-up of gases, but no fire occurred.
Not sure what chemistry the first battery was, but it was a Growatt branded system. The second system which didn’t catch fire was LFP chemistry

Thanks very much Svarky, this is really helpful! Would you have any location or even contact details I could use to follow up trying to find more details of the incidents? If not, no worries, your information is still very helpful. But if so I can send you my email address.
Many thanks again. Melissa

UL is the underlying standard on which many international and national organisations base their regulations and fire codes. In addition, UL 9540A was drawn up in November 2017 to specifically address ‘Thermal Runaway Fire Propagation in Battery Energy Storage Systems’. Three further iterations of the standard have been published in the intervening period and the regulatory environment is unlikely to stand still.

Furthermore, more recently the National Fire Protection Association of the US published its own standard for the ‘Installation of Stationary Energy Storage Systems’, NFPA 855, which specifically references UL 9540A. The International Fire Code (IFC) has also published more robust ESS safety requirements in its most recent 2021 edition.

That being said, in the UK there are no laws or mandatory regulations governing BESS fire protection. For many BESS projects, the driving force behind implementation of fire-protection measures that adhere to a recognised standard is likely to come from insurers, who on the whole prefer a ‘belts-and-braces’ approach.

In terms of timeline there are four main phases of lithium-ion battery failure: initial battery ‘abuse’, the cause of cell damage being thermal, electrical or mechanical, followed by so-called ‘off-gassing’, in which minute quantities of gas (for example, hydrogen) and other cell vapours are generated, resulting in heat release. If the battery temperature continues to increase, the next phase is a ‘smoke’ condition with the level of heat likely to result in ignition and thermal runaway. Catastrophic failure is imminent, ultimately resulting in a ‘fire’ with the potential for propagation and even an explosive event.

Given our understanding of lithium-ion battery failure, there are two main windows of opportunity to implement fire-protection measures – a ‘prevention’ window and a ‘containment’ window. Off-gas generation in a lithium-ion battery should be considered as the trigger to take action to prevent thermal runaway. Results from independent testing suggest an average of 11–12 minutes between detection of off-gas and thermal runaway. However, if preventative measures are unsuccessful and a damaged lithium-ion battery ignites, measures must be put in place to contain the resulting fire and minimise the potential for propagation to other battery cells.

Then when using a lithium battery, be sure not to overcharge and overdischarge and other operations that endanger the battery. 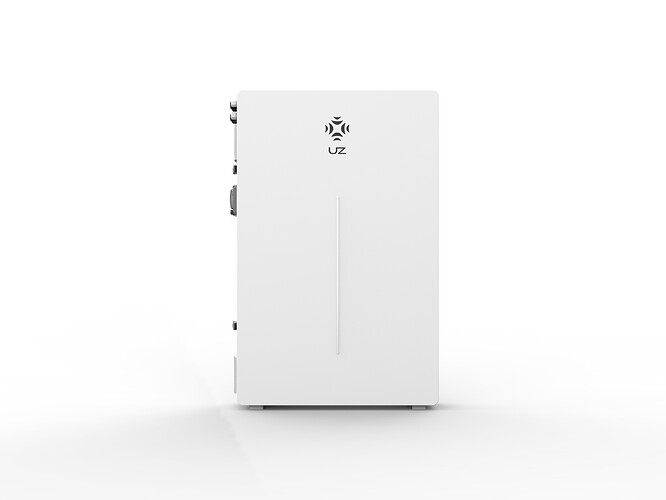 Thanks very much for the information Leo.