Which batteries best to head towards off-grid

Guys my setup in Sydney is :

We consume less than 8 kwh per day

I would like to store enough electricity to not need to draw from the grid and wonder if that is reasonably and economically possible, Say with 8 or 9 year payoff

I just want to be environmentally responsible and NOT be dependent on electricity supplier’s who dictate price.

It’s a very good question, I think there are a couple of different parts to it, I’ll try and break it down.

The first point is to say that if you want to be independent of electrity suppliers (disconnected from the grid), that is a huge difference to wanting to consume your solar power at night. I won’t go into the details here about why, but in short you’d need to have enough storage to cover you in the depths of winter with very little solar generation, so let’s say you would need 5-10x as much storage, plus a backup generator.

The second point is that the grid is a very effective storer and sharer of energy. It is a resource that is already there, and whilst you may not be using all of your solar power that you generate, your neighbours are consuming it, and you consume theirs when you need it. Batteries are not particularly environmentally sound, they are made of heavy metals that need to be dug up, shipped and manufactured into a battery, and then disposed of.

Bearing that in mind, I would rule out disconnecting from the grid as a sound move either financially or environmentally. I wish it weren’t, I totally understand where you’re coming from in terms of not wanting to be reliant on energy retailers. However, there are some decent ones out there.

However, having a small amount of battery storage to use your solar power at night is a very different prospect, and one I would entertain. Your solar array would probably produce at least 12kWh a day on average, which sounds like 50% more than you consume on average. But if you’re consuming mostly at night then you won’t be using it necessarily. So, a small battery giving you about 5kWh may give you the sort of payback you’re talking about, depending on a whole bunch of factors. Honestly, I’m not sure it would make sense environmentally still, but I’ll let others debate that one.

We’ve got a heap of info here on battery options, good place to start. Let us know if you have follow up questions.

Thanks Guys,
I understand the point about using the grid in Winter from time to time after a string of cloudy days. I am also looking at ideas to increase my solar panel count.
But if I could restrict my grid usage to some winter days and accepting the 1/4ly connection/line fee - then batteries would be the go.
Question is, which battery types and other bits, to suit the Enphase micro-inverters so that I have backup power in cases of a “blackout” ?

If backup power wasn’t a concern then the enphase battery would be the most logical option being long life, high quality, modular and uses the same monitoring system.

If backup is a must then any AC battery solution would work of which there are a variety of options such as Tesla Powerwall 2, TrinaBESS AC or Sonnen ECO. The Tesla is far too large at 14kWh so the Sonnen or TrinaBESS are modular and both offer backup.
The Sonnen is the premium option with a very long battery life but also the most expensive while the TrinaBESS Powercube AC has a very good backup power rating. See the review below for more info 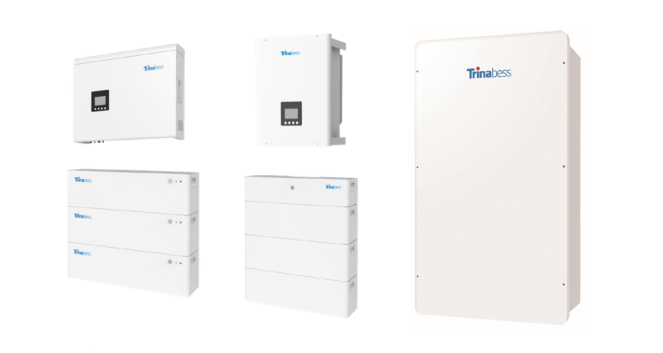 We review the range of Trinabess home battery storage systems i nlcuding the PowerBox inverters and Powercube 2.0 battery residential systems available in both DC or AC coupled options.

I should also mention that if you are really prepared to spend the money to potentially go off-grid in the future then you would look at investing in a Selectronic SP PRO multi-mode inverter. This would be the centerpiece of an high performance off-grid or hybrid system with instant backup power and multiple options to add more panels in the future (provided you have the roof space). 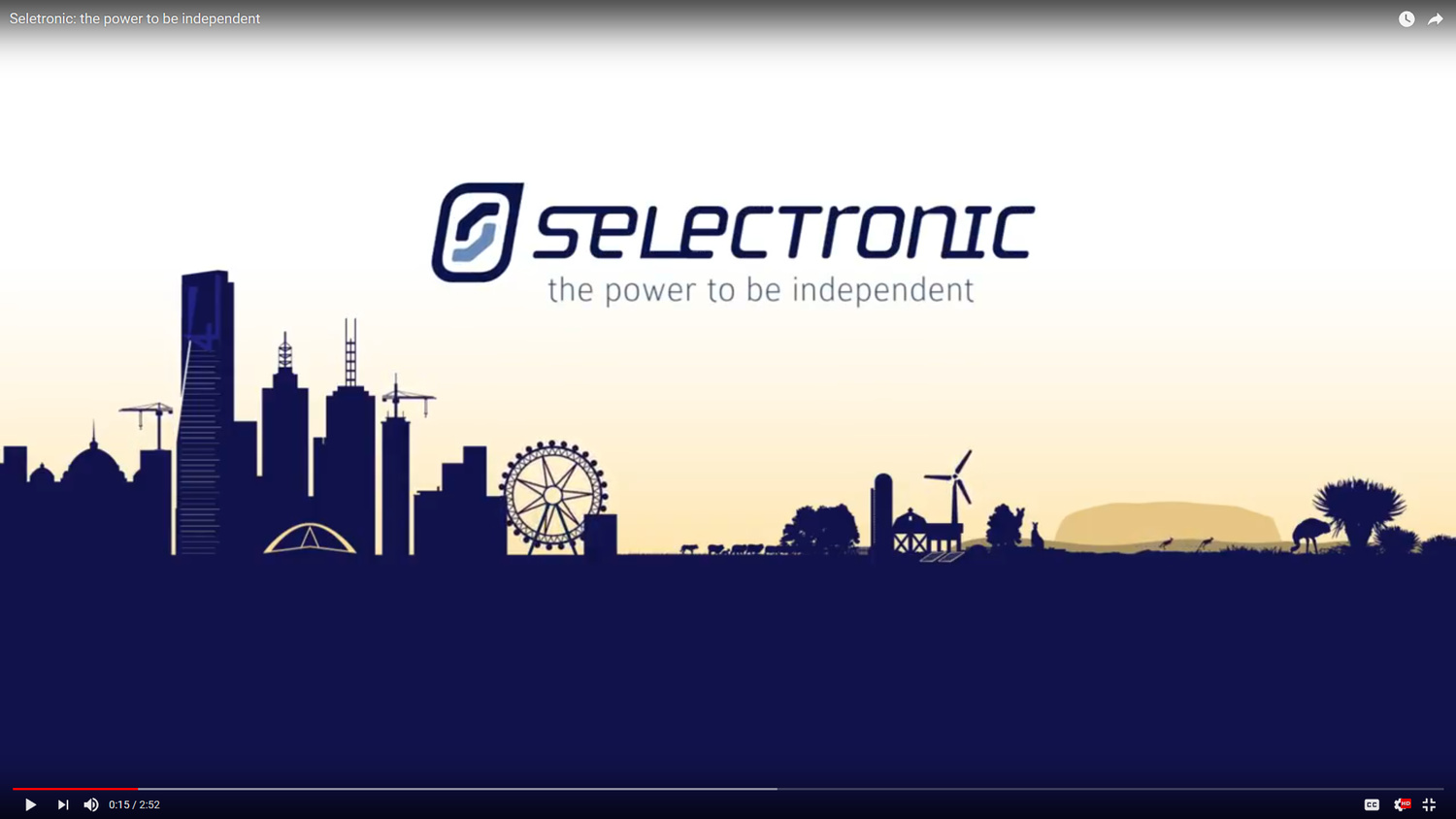 Selectronic manufactures what is possibly the most advanced battery inverters on the planet which can be used for a huge range of on-grid or off-grid energy storage systems.

Thanks Svarky,
We are making good progress here. Ignoring price at this stage but wanting the most seamless experience I need to:

So focussing on batteries then, the TrinaBess had a couple of qualifications, namely;
a) has 5 second delay in backup mode (not “seamless”)
b) cannot provide backup power and take solar recharge at the same time.

I haven’t sighted anything in Sonnen Eco specs or review to say Sonnen has same issues?
So if that is true, it seems I need to consider SonnenEco plus SP Pro installation. But can they be outdoors in their enclosure?

Sorry just to clarify the Sonnen ECO would be a simple AC battery option, while the SP PRO inverter (together with a compatible battery like LG chem) would be a far more advanced option with off-grid capability. They cannot be used together as the Sonnen has the inverter built in.

Note: the SP PRO would be part of an AC coupled system while the Sonnen ECO is a more simple ‘AC battery’.

AC coupled is the preferred battery configuration for larger solar installations while DC coupling works very well for smaller systems. We explain the advantages and disadvantages of each along with the new generation High Voltage DC batteries and AC...

No gov incentives ? What is the cost per kw-hr thur day- night and seasonal variations?

When it comes to Cost per kWh, I consider there are currently only two Batteries types.
LiFePo4 and NiFe.
The latter has a proven history and should/will outlive most people, if not abused, and if so, Just the Electrolyte needs replacing for a like New battery.